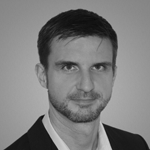 Dr. Finstermeier is Head of Bioinformatics at Emmanuelle Charpentier's Max Planck Unit for the Science of Pathogens.

We are very happy to have Dr. Finstermeier at our Summer School. He nicely shows that a biologist by training can move to the bioinformatics field and even become Head of Bioinformatics of one of the most prestigious research groups these days.

After he did his masters in biology at Leipzig University, he got his PhD at the Max Planck Institute for Evolutionary Anthropolgy, where he studied the mitochondrial diversity in highly-divergent Strepsirrhini species. He performed pooled hybridization capture experiments of ancient DNA and modern samples.

After his PhD, he set up a new NGS laboratory at the Institute of Laboratory Medicine, Clinical Chemistry and Molecular Diagnostics of the Leipzig University Hospital and teached the protocols and experimental techniques to students and technicians. He implemented and supervised NGS projects (targeted resequencing via long-range PCR in human, ChIP-Seq of human transcription factors, preparation of mate pair libraries from human DNA, and bacterial shot-gun sequencing and assembly) and performed downstream data analysis for most of those projects, including the development of custom analysis approaches.

After a 4-year time-out from academia at a Seattle (WA, USA) based biotech company, where he analyzed B- and T-cell receptors in humans and mice, he started his bioinformatics position at Emmanuelle Charpentier's group.

Now, two years later, he is already Head of Bioinformatics. 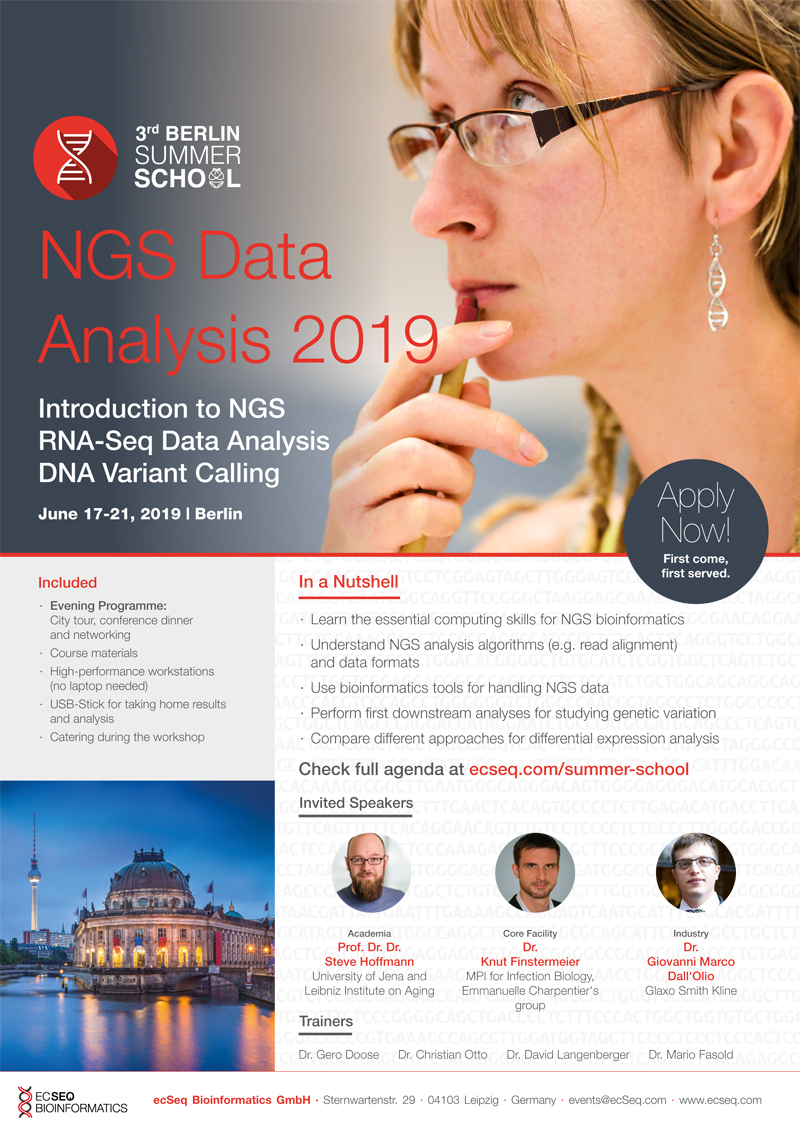